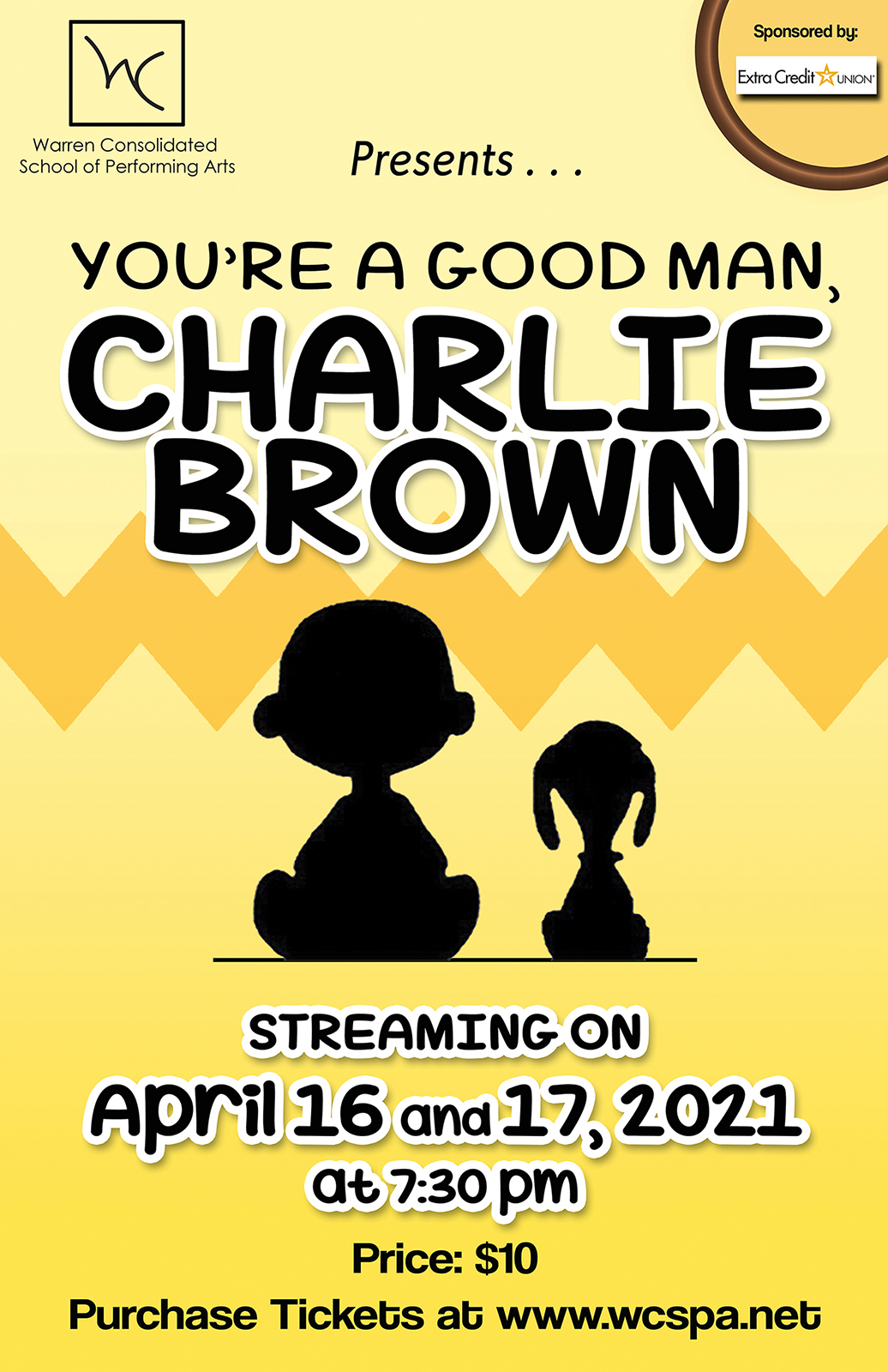 With charm, wit, and heart, You’re A Good Man, Charlie Brown explores life through the eyes of Charlie Brown and his friends, the Peanuts. The whole gang is here: bossy Lucy is hopelessly in love with piano prodigy Schroeder, perfectionist Sally is still mocking blanket-toting Linus, Snoopy is in the doghouse, and “blockhead,” himself, Charlie Brown, is in rare form as he struggles to find the true meaning of “happiness.” This revue of songs and vignettes, based on the long-running comic strip by the beloved Charles Schulz, is sure to delight viewers of all ages. 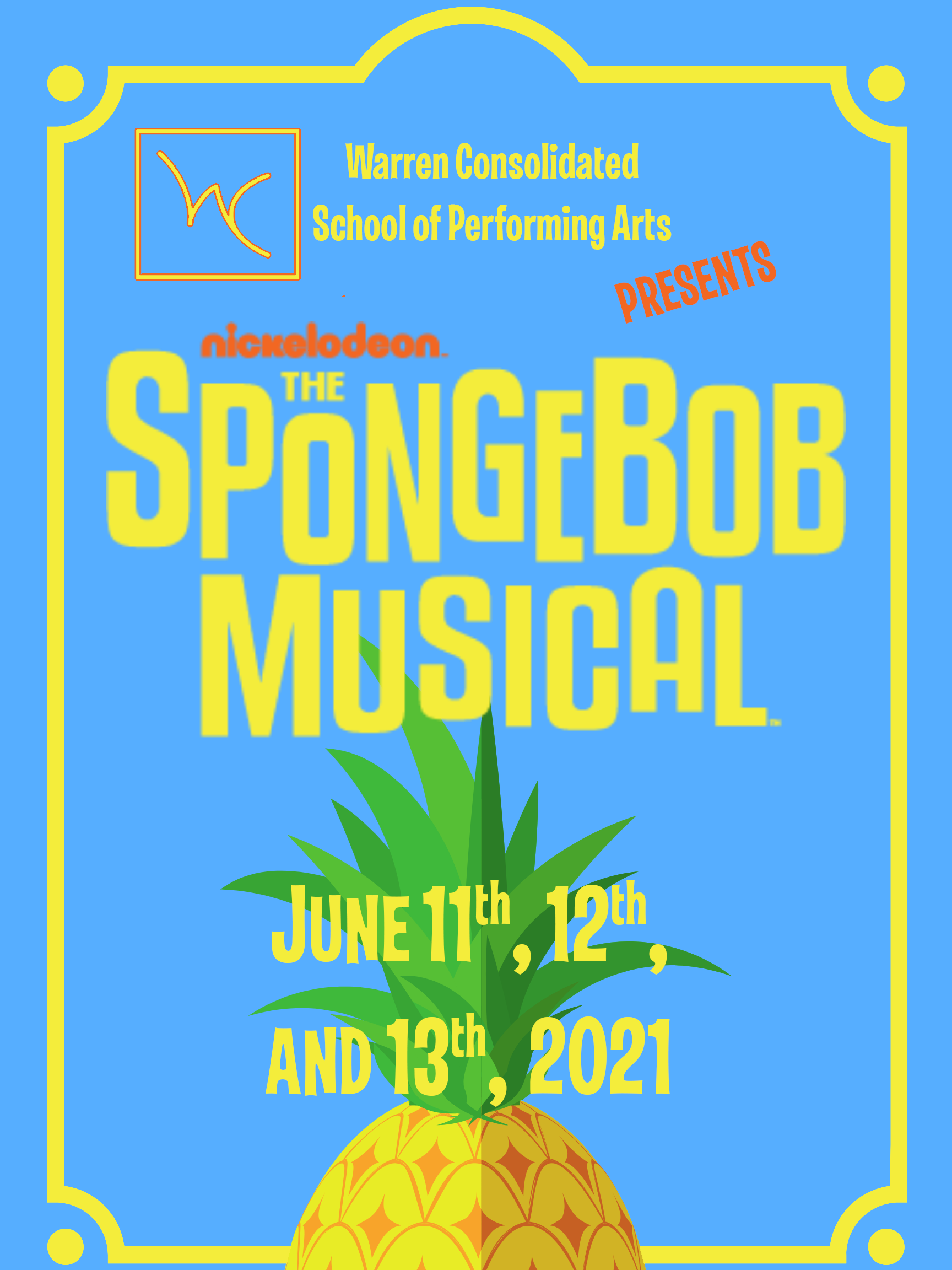 Adapted from the iconic Nickelodeon series, SpongeBob, Patrick, Sandy, Squidward and all of Bikini Bottom face total annihilation—until a most unexpected hero rises to take center stage to prove he’s more than just a “simple sponge.”

Based on the series by Stephen Hillenburg, The Spongebob Musical is a non-stop bop from start to finish, with new songs by Yolanda Adams, Steven Tyler and Joe Perry of Aerosmith, Sara Bareilles, Jonathan Coulton, Alex Ebert of Edward Sharpe & the Magnetic Zeros, The Flaming Lips, Lady Antebellum, Cyndi Lauper, John Legend, Panic! At the Disco, Plain White T’s, They Might Be Giants, T.I., and songs by David Bowie and more.

Are you ready, kids? 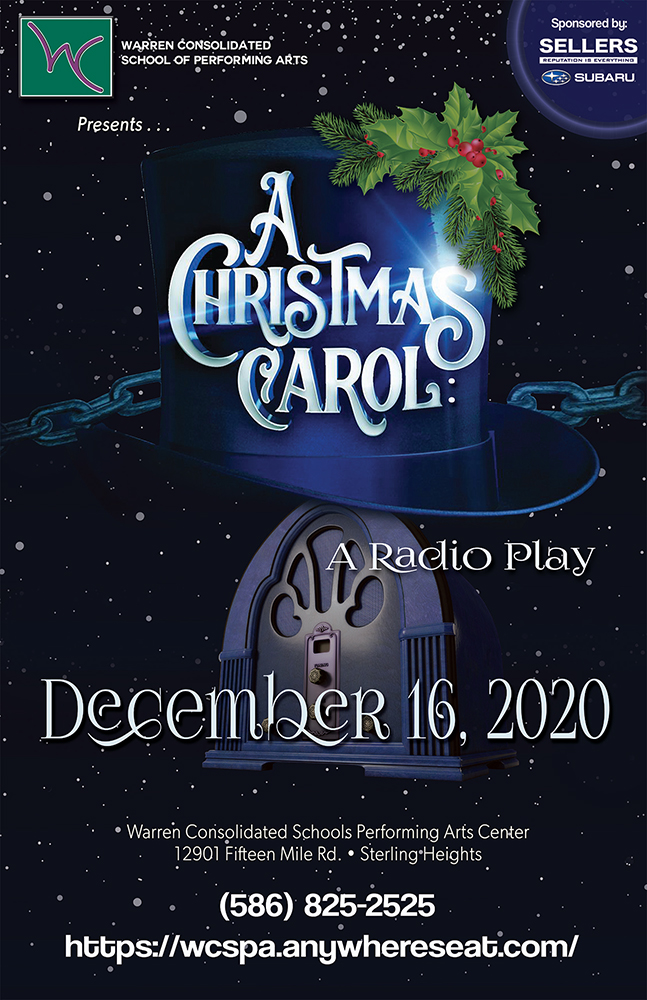 Three mysterious entities take infamously wealthy curmudgeon Ebenezer Scrooge on a thrilling journey that tugs at his miserly heartstrings and teaches him the true meaning of Christmas. A charming take on a family favorite that will have even the most stubborn of Scrooges shouting “YAS Humbug!”