We now look ahead to next year. As always, we will blend the new and old, WCSPA traditions mixed with new experiences. Shows that span both time and the human experience.

We will start next season like we have for more than 20 years. For two nights the Jon Gillespie Studio Theatre will echo with the words of the greatest playwright the world has ever known. London’s very own, William Shakespeare. Level One will continue the WCSPA tradition of starting our shows off on Nov. 9th and 10th, with our annual, Shakespeare Night.

Two weeks later we will move to the big theatre for our first Upper Level show of the year: an action-packed, dramatic, comedy-adventure full of orcs, fairies, and fantasy monsters that duke it out one roll at a time in a Dungeons and Dragons send up that pays homage to the geek, the warrior and the lover within us all. So join us on Nov. 19 & 20 for the one-of-kind play, She Kills Monsters: the Young Adventurers Edition.

In preparation for our annual trip to the Michigan Thespian Festival. Both Parents and Friends are welcome to come the G theatre and see a variety of monologues, scenes, dances, and musical numbers in our annual, Thespian Showcase, on Dec. 6th.
In January, we set out on a new and unique collaboration. MSVPA and WCSPA will work together under the guidance and teaching from a professional theatre company. Together with the Matrix Theatre Company of Detroit, our upper level students will write and perform their own poetry on themes of Community and Social Justice, premiering for one night only on Monday, January 16th, Martin Luther King Jr. Day.

Next, our Upper Levels perform their second play of the year in the Jonathan Gillespie Theatre. A cast of 12 will take on the roles of 12 Americans, 12 citizens, 12 jurors, each with a unique set of histories, prejudices and biases. Together as a group of peers, they must decide the fate of a 19 year old man standing trial for the stabbing death of his father. Tempers get shorter as the arguments get hotter, but a decision must be made, as a man’s life hangs in the balance. Come January 20 or 21, and see for yourself . . . 12 Angry Jurors.

February 11th, we return to the Sterling Commons for a night full of songs, in what has grown to be a fan favorite, our very own WCSPA Cabaret, presented this year for one night only as a ‘Name that TV Theme’ style game show. That’s right, we’ll be traveling through the decades of television as each table competes head-to-head to guess the tune as quick as they can and bask in the glory of both prizes and bragging rights.
On March 24 & 25, we roll back the clock more than 100 years. The sound of big machinery is in the air. Industry is booming. In a fast-growing city called New York, workers of all ages have had enough. Led by a charismatic young upstart, a ragtag group of kids fights for what’s right and discovers that we are stronger together. With a Tony Award winning score by Alen Menken and a Tony Award winning book by Harvey Fierstein, the press will be going crazy for Level One’s production of Disney’s Newsies, Jr.

If this current school year has taught us anything, it is the importance of seeing the world from the eyes of another. So, for the final show of the year, we’ll do just that. How crazy would be if for one day you and your mom literally swapped bodies. I mean, how freaky would that be? In a heartfelt, comedic and unexpectedly emotional score, a mother and daughter will learn self-acceptance, and realize the immeasurable love and mutual respect for the bonds between mothers and daughters. Opening on Friday May 19-21st, the new Disney musical Freaky Friday, based on the treasured novel and hit films, will close our 2022-2023 season.
Thank you to all of you for what you’ve done this year. Enjoy your summer—we’ve got a big year ahead of us! 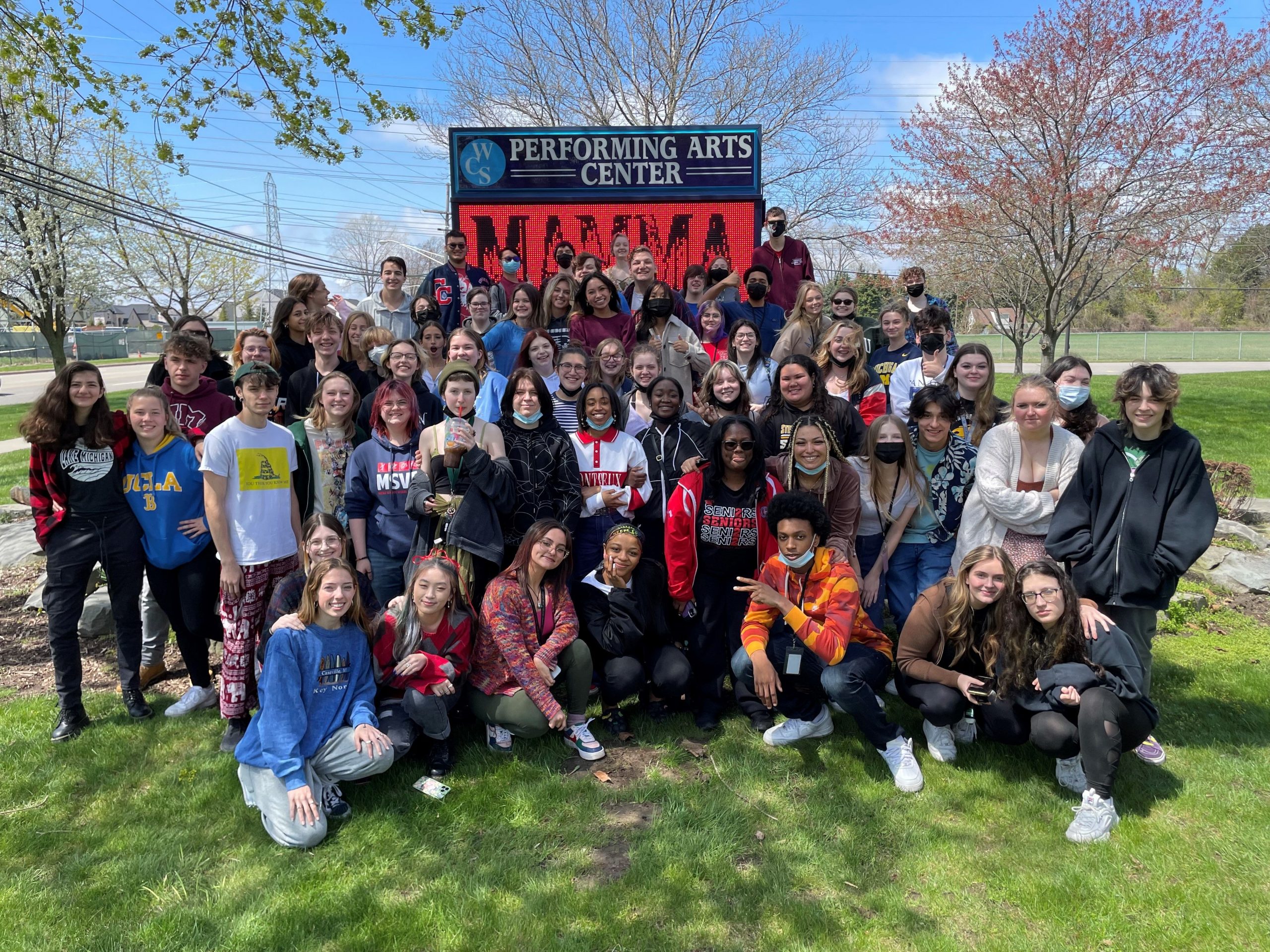